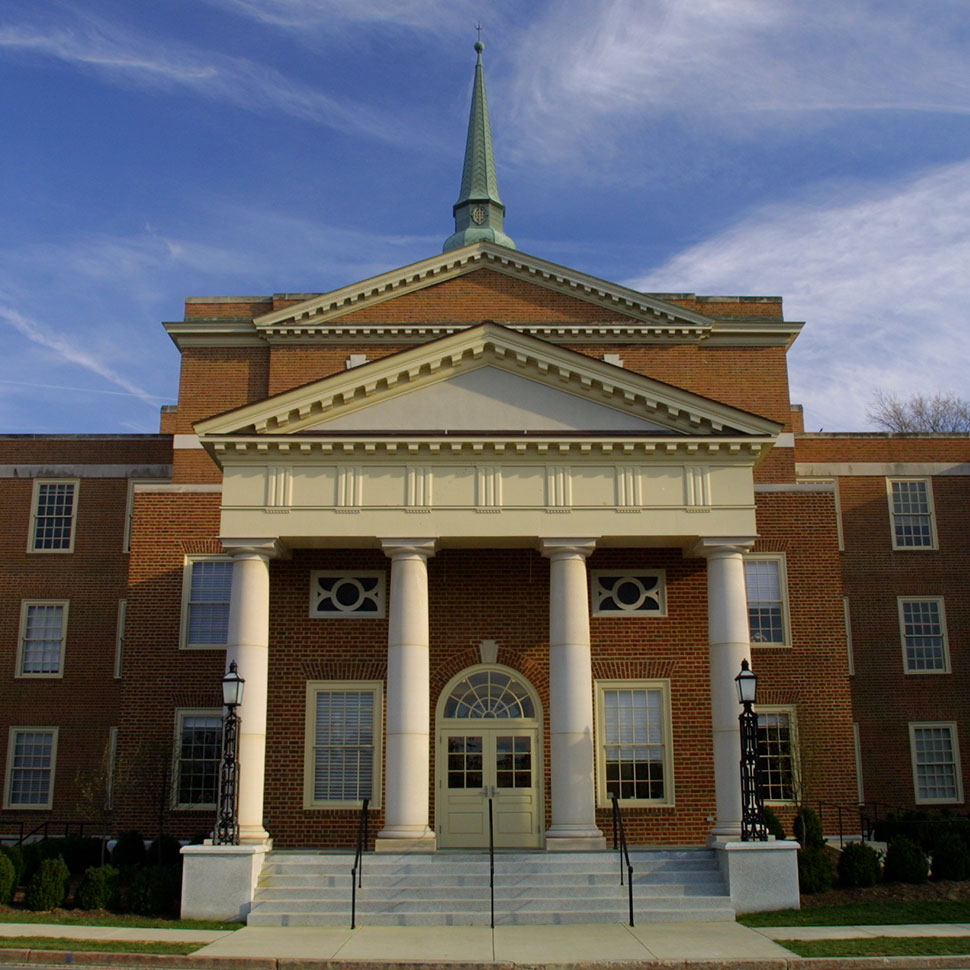 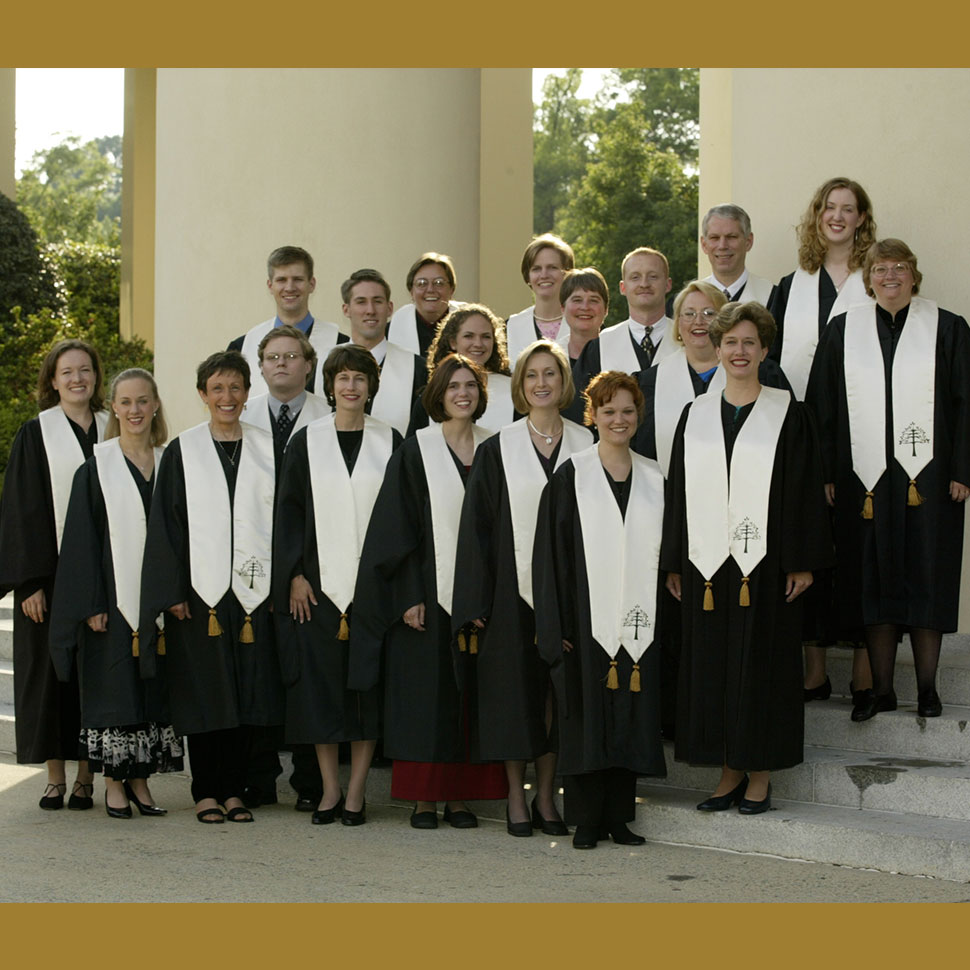 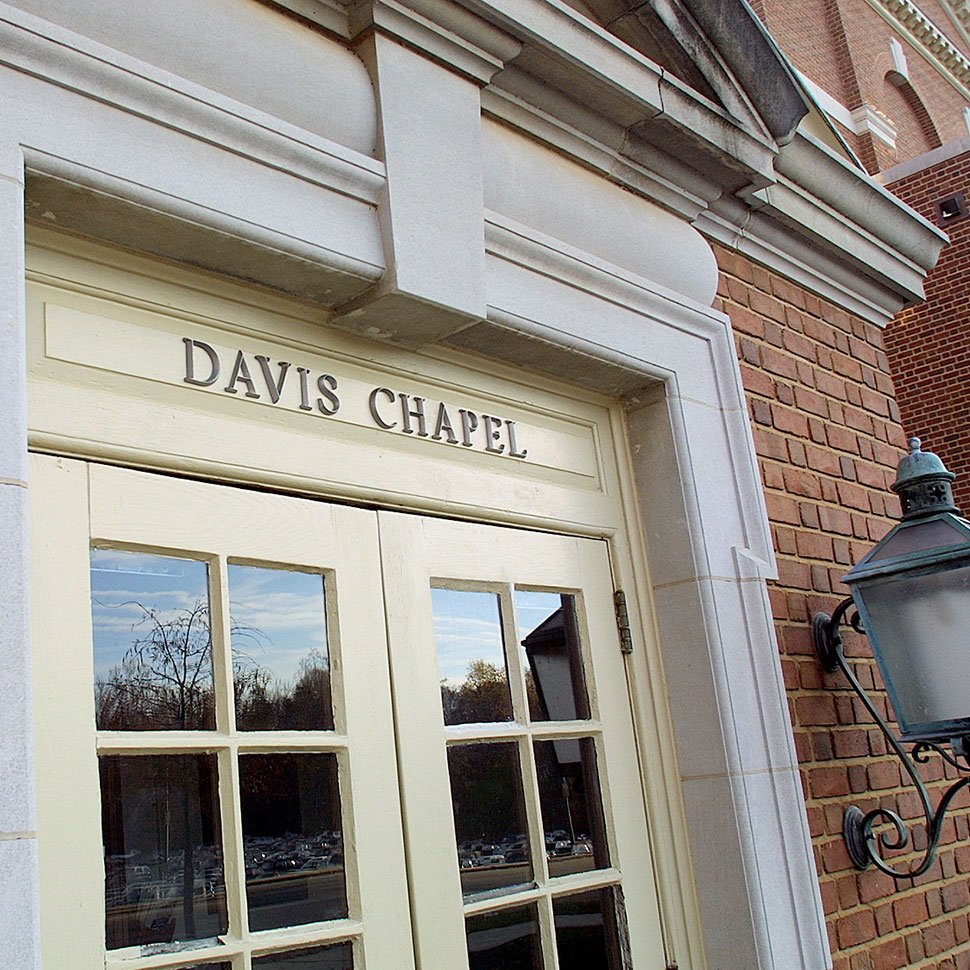 Read:
Harvests, Homecomings, and Horizons
A Reflective History of the School of Divinity, 1999-2020

The School of Divinity’s history reaches back to the origins of Wake Forest University. The first gift to the School of Divinity came from First Baptist Church in New Bern, North Carolina in 1989. That was the congregation that Samuel Wait and his wife Sarah came to North Carolina to serve in 1827. Convinced of the need for an educated Baptist clergy, the Waits traveled the state’s byways, raising money to fulfill their vision of educating a new generation of ministers. Sarah Wait made hats to support her family while Samuel Wait preached hundreds of sermons each year. In 1834 the Wake Forest Manual Labor Institute was opened in Wake County with Samuel Wait as its first principal. Students worked in the fields by day and studied by candlelight at night. The school was re-chartered as Wake Forest College in 1838 after the end of the manual labor requirement, and it remained affiliated with the North Carolina Baptist State Convention until 1986. The College moved to a new campus in Winston-Salem, NC in the 1950s, and it became Wake Forest University in 1967.

Wait’s original vision of educating ministers remains alive in the School of Divinity. The beginning of a new century was a momentous time to begin a divinity school, with much uncertainty about the future and significant transitions occurring in theological education and the world. Amid those transitions, the vision begun by Samuel and Sarah Wait was expanded to include men and women from widely diverse backgrounds. The Wake Forest University School of Divinity is one of the few theological institutions in the United States that have never been formally affiliated with a denomination. The progressive Baptist heritage of the school is important, but the ecumenical character of the school is indispensable.