Leonard’s research focuses on Church History with particular attention to American religion, Baptist studies, and Appalachian religion. He is the author or editor of some 25 books including Christianity in Appalachia (1999); Baptist Ways: A History (2003); The Challenge of Being Baptist (2010); Can I Get a Witness?: Essays, Sermons and Reflections (2013); and  A Sense of the Heart: Christian Religious Experience in the U.S., (2014). In March 2015 he delivered the William James Lecture on Religious Experience at Harvard Divinity School and in February 2017 he gave the William Self Lectures on Preaching at McAfee School of Theology, Mercer University. His newest book, The Homebrewed Christianity Guide to Church History: Flaming Heretics and Heavy Drinkers, was  published by Fortress Press in July 2017. Leonard is on the board of the Journal of Disability and Religion, The Baptist Quarterly (England), the Day1 Preaching Network, the Institute for Rural Journalism and Community Issues, and the Governing Board of the Cooperative Baptist Fellowship. His sabbatical research focuses on a new book, tentatively entitled: “Security or Idolatry?: A History of Religion and Firearms in the U.S.”  Leonard writes a twice-monthly column for Baptist News Global, is an ordained Baptist minister, and a member of First Baptist Church, Highland Avenue (American Baptist Churches, USA) in Winston-Salem. 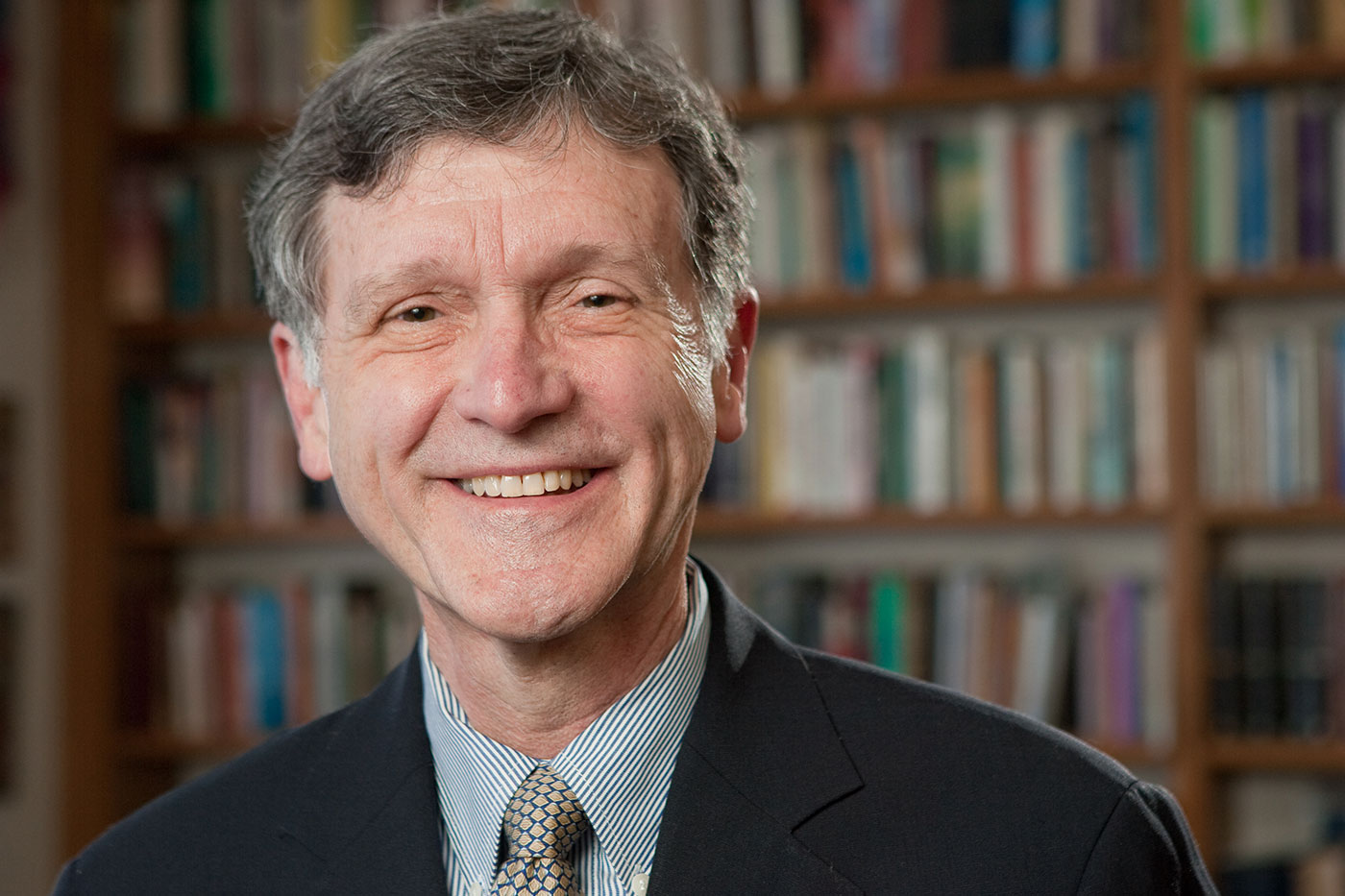