Jung’s work lies in areas that intersect with religious ethics and moral philosophy. He is primarily interested in questions about the nature of moral knowledge, moral values, moral motivation, reasons for action, and self-knowledge, as they often arise in contemporary ethical debates involving biotechnology, neuroscience, politics, and religion. He is currently working on a book project entitled The Restless Self which focuses on commonly held assumptions about human nature and the ways in which they hinder the growth of self-knowledge and impoverish the moral life. Jung is the author of Christian Ethics and Commonsense Morality: An Intuitionist Account (Routledge, 2014) and Ethical Theory and Responsibility Ethics (Peter Lang, 2011), and is the editor of Religious Ethics and Constructivism: A Metaethical Inquiry (Routledge, 2018) and the coeditor of Doing Justice to Mercy: Religion, Law, and Criminal Justice(University of Virginia Press, 2007) and Humanity Before God: Contemporary Faces of Jewish, Christian, and Islamic Ethics (Fortress Press, 2006). His articles have also appeared in major academic journals. 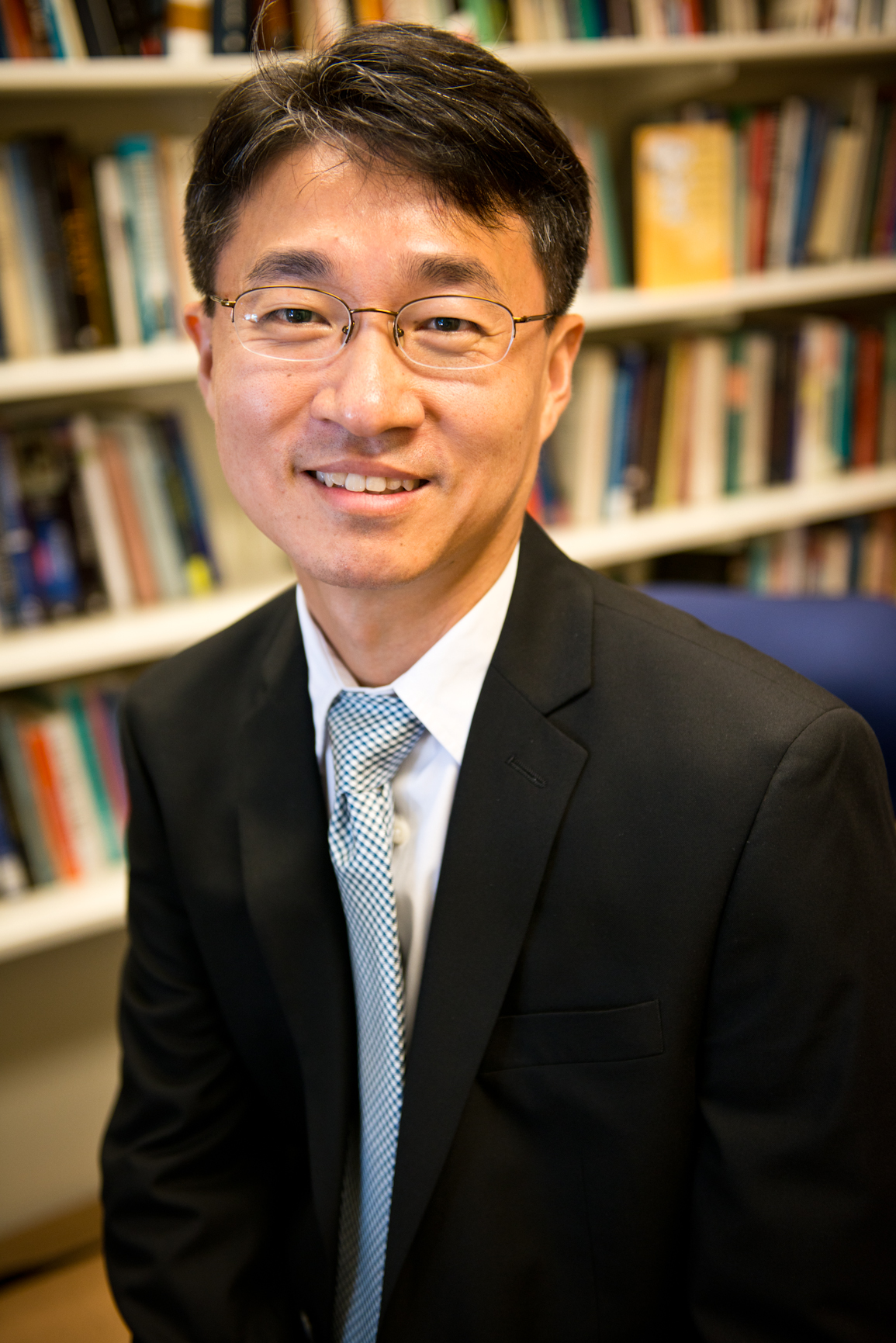