Associate Professor of Religion and Culture

Hicks teaches and researches broadly in the areas of African American religion, religion in North America, race, the body, religion and foodways, theory and method in the study of religion, Black and Womanist theologies, and cultural studies. Currently he serves as co-chair of the Religion and Food Group at the American Academy of Religion. Dr. Hicks is the author of the book Reclaiming Spirit in the Black Faith Tradition (Palgrave Macmillan, 2012). He is currently working on a second monograph entitled Feeding Flesh and Spirit: Religion, Food, and the Saga of Race in Black America (under review with UNC Press). His most recent publication (with Gregory Parks, Wake Forest University School of Law) is an article entitled “How Much a Dollar Cost?”: Political Ideology, Religion, and Poverty Policy Through the Lens of Kendrick Lamar’s Music” (Southern California Review of Law and Social Justice, 2019).  In addition, he served as assistant editor of the volume entitled African American Religious Cultures (ABC-CLIO Press). He also contributed chapters for the books Blacks and Whites in Christian America: How Racial Discrimination Shapes Religious Convictions (New York University Press, 2012) and to the edited volume Religion, Food, and Eating in North America (Columbia University Press, 2014). In support of his scholarship, Dr. Hicks has previously been awarded fellowships and grants from the Ford Foundation, the Fund for Theological Education, the Louisville Institute, the Henry Luce Foundation, and the Wabash Center. Most recently, he was awarded the Louisville Institute Sabbatical Grant for Researchers (2018-19). 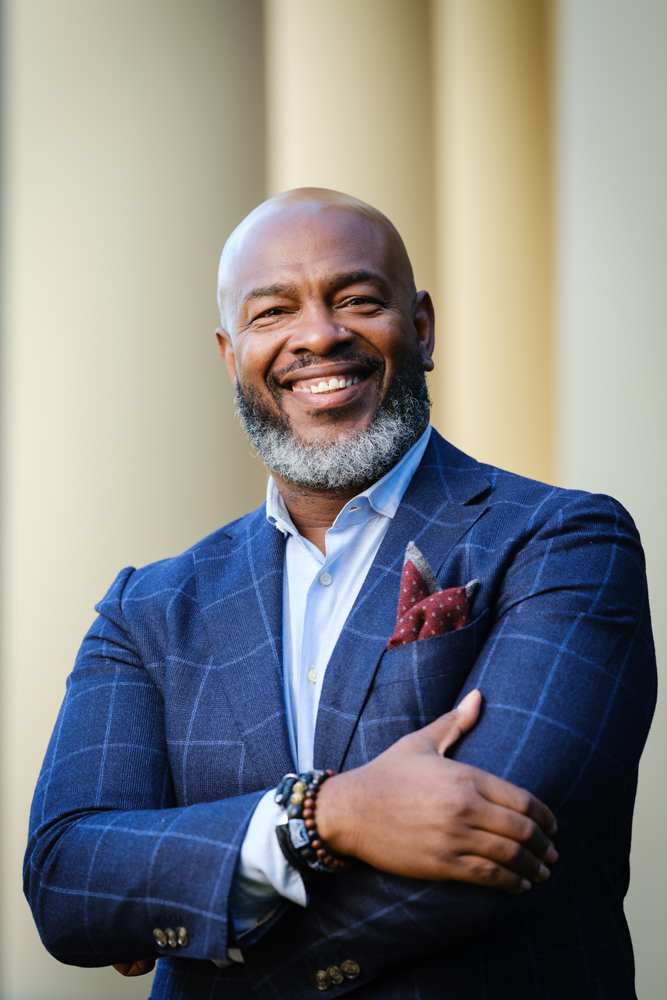