The Mac Bryan Prophetic Preaching Series brings preachers and speakers to campus who represent the intersection of Christianity and social justice. Speakers, such as Dr. Cornel West, exemplify a commitment to courage, diversity, justice, compassion, and reconciliation.

Symposium on the 40th Anniversary of Prophesy Deliverance! by Dr. Cornel West

Panel discussion and conversation with Dr. Cornel West on the 40th Anniversary of Prophesy Deliverance! 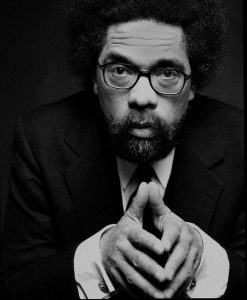 He has written 20 books and has edited 13, including Race Matters and Democracy Matters, and his memoir, Brother West: Living and Loving Out Loud. Dr. West is a frequent guest on the Bill Maher Show, CNN, C-Span and Democracy Now. He also has appeared in over 25 documentaries and films including Examined Life, Call & Response, Sidewalk and Stand.

In this, his premiere work, Cornel West provides readers with a new understanding of the African American experience based largely on his own political and cultural perspectives borne out of his own life’s experiences. He challenges African Americans to consider the incorporation of Marxism into their theological perspectives, thereby

adopting the mindset that it is class more so than race that renders one powerless in America. 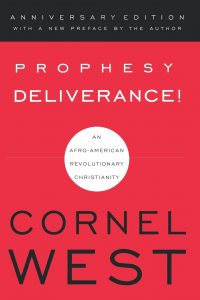 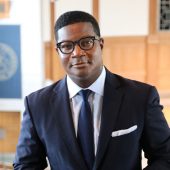 Jonathan Lee Walton was named Dean of Wake Forest University School of Divinity, Presidential Chair in Religion and Society, and Dean of Wait Chapel in 2019.  Prior to joining Wake Forest University, he was the Plummer Professor of Christian Morals and the Pusey Minister in the Memorial Church of Harvard University. Dean Walton is a social ethicist whose scholarship focuses on evangelical Christianity and its relationship to mass media and political culture. 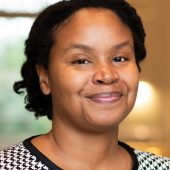 Chapter 2: A Genealogy of Modern Racism 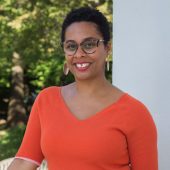 Keri Day is associate professor of constructive theology and African American religion at Princeton Theological Seminary in Princeton, NJ. Day earned her PhD in religion from Vanderbilt University in Nashville, Tennessee. She earned an MA in religion and ethics from Yale University Divinity School in New Haven, Connecticut, and a Bachelor of Science from Tennessee State University in Nashville. Her teaching and research interests are in womanist/feminist theologies, social critical theory, cultural studies, economics, and Afro-Pentecostalism.

Chapter 3: The Four Traditions of Response 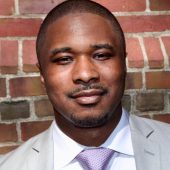 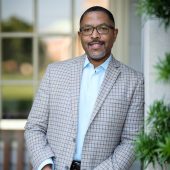 A distinguished scholar and public intellectual, Corey D. B. Walker is the Wake Forest Professor of the Humanities in the department of English and the Interdisciplinary Humanities Program and inaugural director of the Program in African American Studies at Wake Forest University. He returns to Winston-Salem where he previously served as Dean of the College and John W. and Anna Hodgin Hanes Professor of the Humanities
at Winston-Salem State University. His research and teaching interests span the areas of Africana philosophy, critical theory, ethics, and religion and American public life.

More about Dr. Corey B. Walker 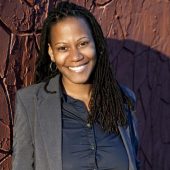 Myisha Cherry is an assistant professor of philosophy at the University of California, Riverside. Her research interest lies at the intersection of moral psychology and social and political philosophy. More specifically she is interested in the role of emotions and attitudes in public life. Her recent book, The Case for Rage: Why Anger is Essential to Anti-Racist Struggle (Oxford University Press: 2021) makes a case for anger at racial injustice. It was recently featured in the New Yorker and The Atlantic.