Rev. Demi McCoy is a creative professional who has worked in the performing arts for over 10 years and has served in community engagement for more than four years. She has established herself as a voice for marginalized individuals and, in particular, Black LGBTQ women and gender non-conforming persons. As an artist, she has recorded and published numerous musical works under the moniker “Demi Day” and has shared stages with notable acts, including T.I., Raheem DeVaugn, Blitz the Ambassador, Taylor Bennett, and NoName. In 2019, Demi founded her own music management and artist development company, DayCrew Management, and is continually investing her resources to ensure its success. On the other hand, Demi has worked at the intersection of theological education and community engagement at Wake Forest University since 2014. She has had the privilege of working with Dr. Shonda Jones as Program Coordinator for the School of Divinity and also working with Dr. Melissa Harris-Perry as Project Coordinator for the Anna Julia Cooper Center. More recently, she served as Assistant Director and Co-curricular Operations Coordinator for several Lilly-funded clergy programs at the School of Divinity as well as the Baptist Commons initiative. Demi earned her BA in Religion from Pepperdine University and her MDiv from Wake Forest University, where she received the Guthrie Prize for Exceptional Promise in Ministry. Rev. McCoy is also an ordained minister in the Progressive National Baptist Convention and in 2017 was awarded the Addie Davis Award for Excellence in Preaching from Baptist Women in Ministry. In her spare time, Demi enjoys working as a freelance graphic designer, reading books on inspiration, and spending time with a collective of other trusted creatives. 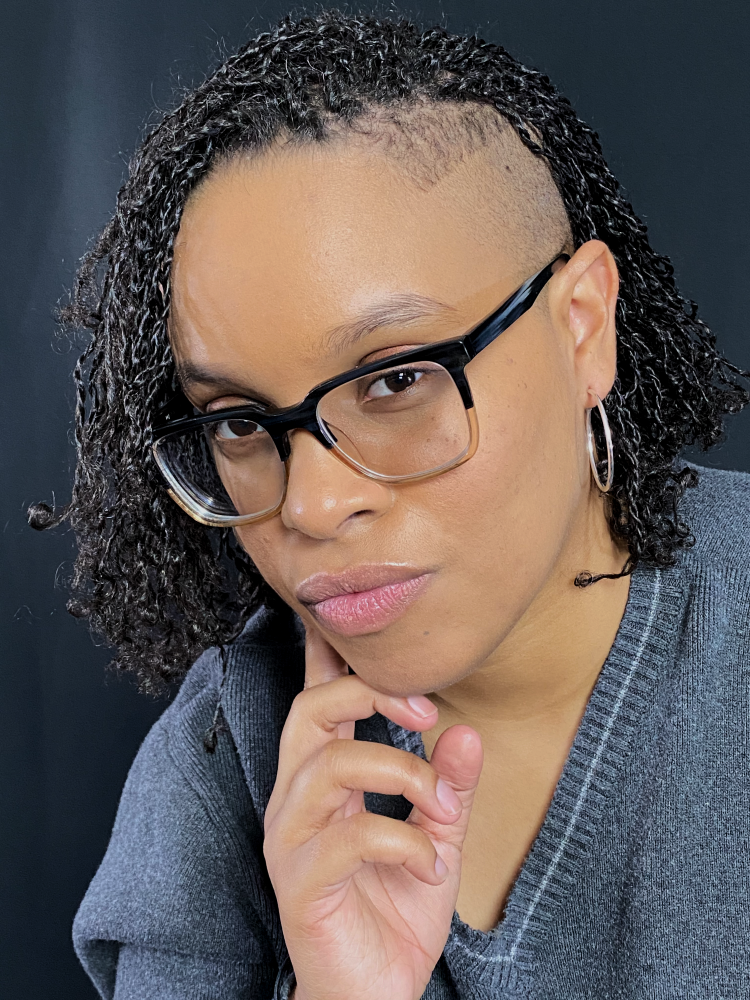