Cook’s work with the Lilly grant initiative is focused on forming leaders and congregations to become agents of justice, reconciliation, and compassion. His primary research area could be described as a “theology of identity,” aimed at uncovering the often-unseen dynamics in personal and social identity (trans)formation through good interdisciplinary work. Cook’s first book, Worldview Theory, Whiteness, and the Future of Evangelical Faith, is a critical study of key white evangelical leaders who operationalized the worldview concept to influence American politics and culture over the last century. Drawing from current conversations in psychology, sociology, and other relevant domains, he reveals why worldview theory is inept for grasping real human complexity and sketches a framework for reimagining Christian identity. Cook’s current writing projects extend this research in new directions. One paper is focused on the complex and ongoing nature of religious “conversion” considering current psychological theories of selfhood and how to envision the process of moral formation in churches as a result. A second paper explores how Dietrich Bonhoeffer’s approach to Christian community might have taken on a different texture had he followed through on his plans to learn from Gandhi on the ground in India. Prior to joining Wake Forest University School of Divinity, Cook taught courses in religion and philosophy as a visiting assistant professor at his alma mater, Friends University in Wichita, Kansas, where he also contributed to the work of the Apprentice Institute for Christian Spiritual Formation. Over the last five years, he has regularly taught classes and workshops at his local church, developing strategies to nurture genuine dialogue and action on matters of justice with adult learners. During his doctoral studies, Cook served with the late Baptist peacemaker Glen Stassen as the associate director of Fuller Theological Seminary’s Just Peacemaking Initiative. 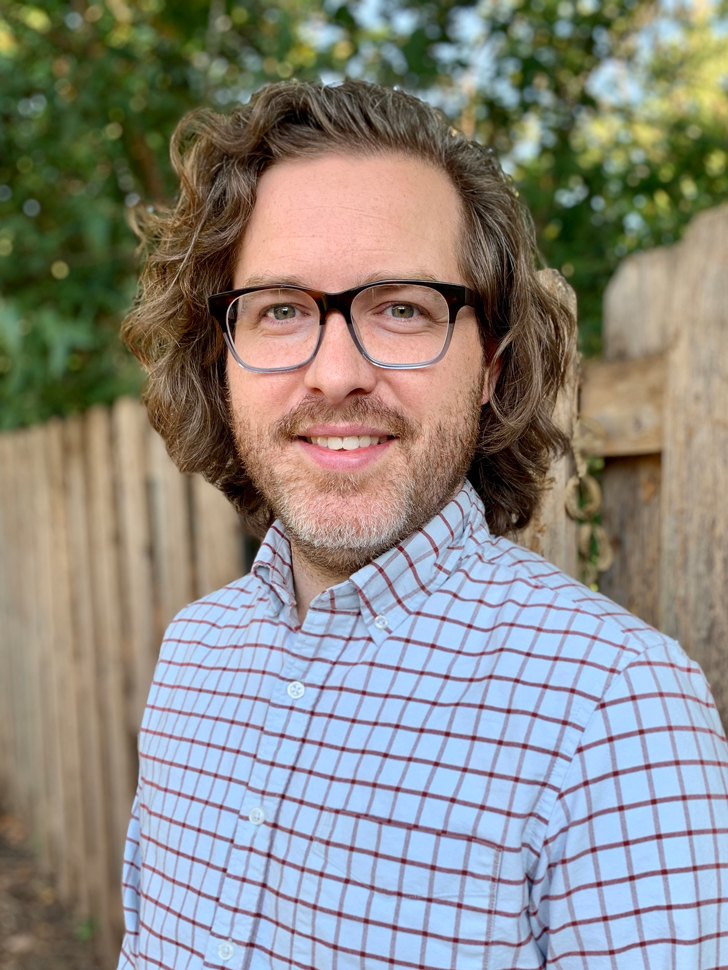