O’Day’s scholarly research focused on the Gospel of John, the Bible and preaching, and the history of biblical interpretation.  She wrote a number of books and articles, including the commentary on the Gospel of John in The New Interpreters Bible (1996) and Preaching the Revised Common Lectionary: A Guide (Abingdon Press, 2007), and is currently working on a feminist commentary on the Book of Revelation. She was editor or co-editor of several volumes, including the Oxford Access Bible (Revised Edition Oxford University Press 2011), and the Theological Bible Commentary (Westminster John Knox Press, 2009). O’Day was the editor of the Journal of Biblical Literature from 1999-2006 and General Editor of the Society of Biblical Literature book series, Early Christianity and its Literature, from 2009-2014. She was an ordained minister in the United Church of Christ. 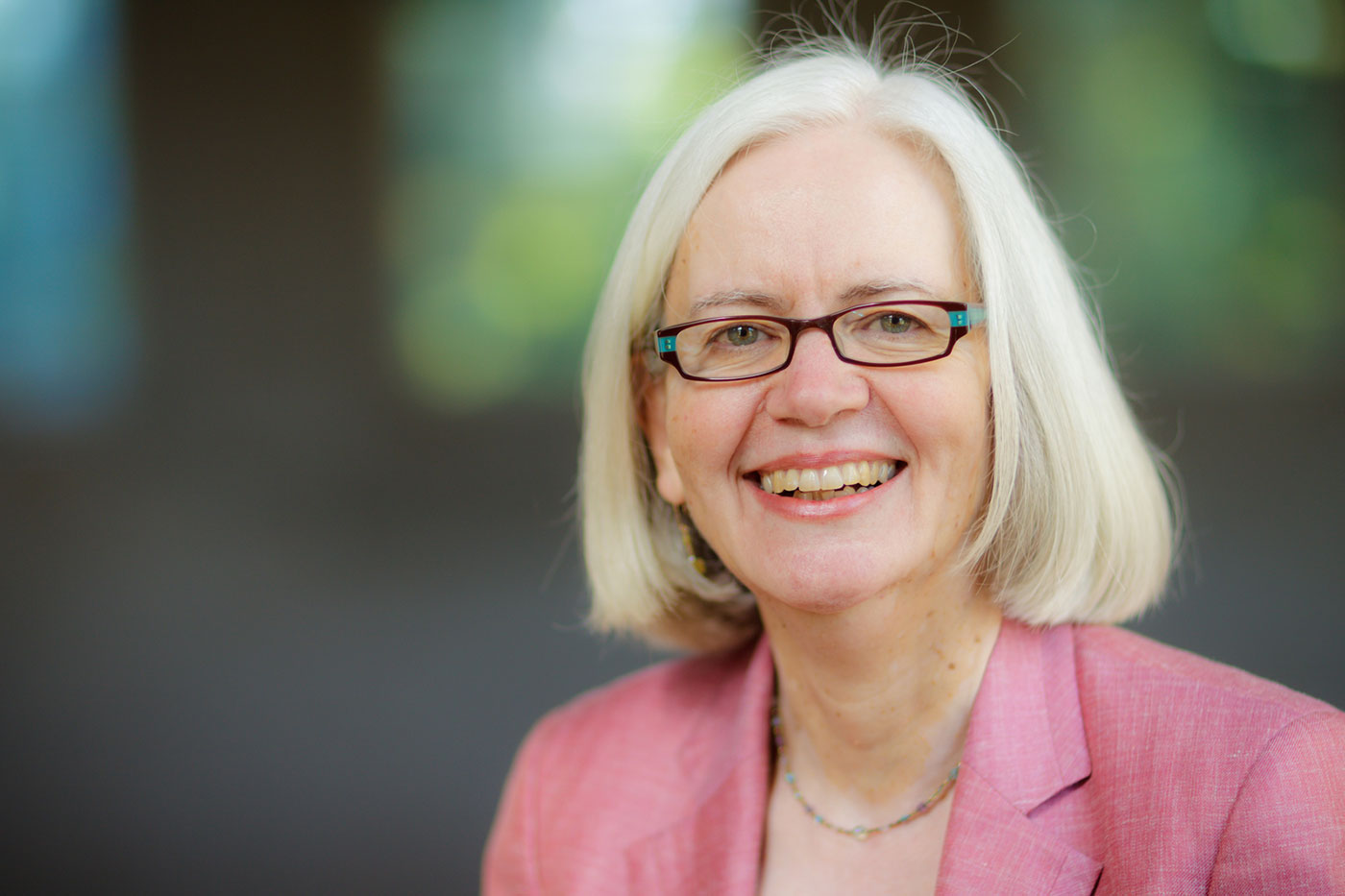