Briana L. Wong is Wake Forest University School of Divinity’s Visiting Assistant Professor of World Christianity and Louisville Institute Postdoctoral Fellow. Originally from northern California, she earned her BA in history and French from Columbia University (2012), followed by an M.Div (2015) and Ph.D. in World Christianity and History of Religions (2020) from Princeton Theological Seminary. Briana’s research interests include the history and anthropology of Christianity in Southeast Asia and Sub-Saharan Africa. Her dissertation, a multi-sited ethnography, featured the religious experiences of Cambodian Christians in the metropolitan areas of Philadelphia, Los Angeles, Paris, and Phnom Penh, exploring questions of conversion, cosmology, spirituality, and ministry practices. Within the field of World Christianity, she has written on multiple religious belonging, responses to the COVID-19 crisis within the transnational Cambodian evangelical community, and the ordination of women. Briana joined the steering committee of the American Academy of Religion’s World Christianity Unit in the fall of 2017 and began serving as a co-chair of this unit in the spring of 2019. As a theological educator, Briana is committed to developing and walking alongside future ministers as they explore and live into their callings. 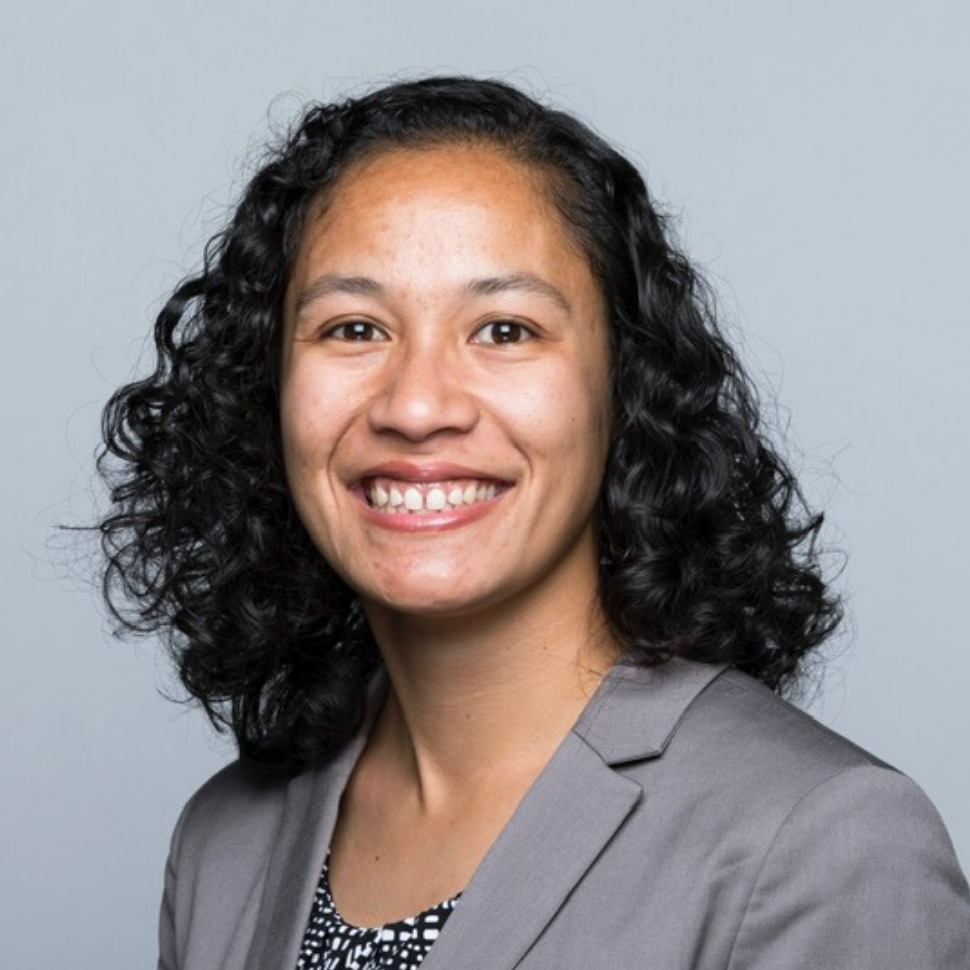