What can Americans do to counter rising hostility toward minorities, including religious, racial, and ethnic minorities?  How should we think about clashing claims for religious freedom and LGBT equality, governmental monuments containing religious symbols, and partnerships between the state and faith-based organizations?  Are religious leaders and communities fulfilling their role as the “conscience of the state,” as the Rev. Dr. Martin Luther King said they should? In such a polarized time, is it still possible for people of different faiths and beliefs to find common ground?

Melissa Rogers, Visiting Professor at the School of Divinity and former Special Assistant to President Barack Obama and Executive Director of the White House Office of Faith-Based and Neighborhood Partnerships, will discuss her new book, Faith in American Public Life (Baylor University, 2019), during an exclusive book release event on the campus of Wake Forest University on Friday, October 18 at 1:00 p.m. in the Lower Auditorium of Wingate Hall. 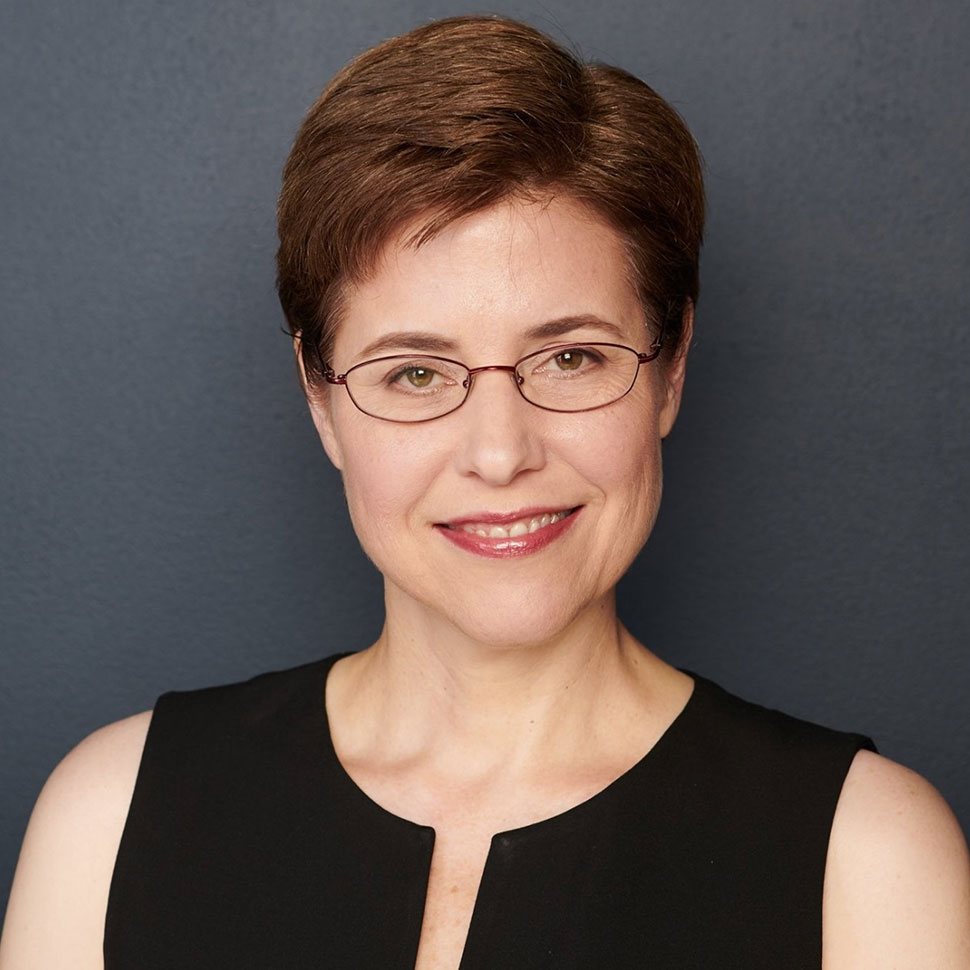 John Senior, Assistant Professor of Practical Theology and Religious Leadership at the School of Divinity, will convene the discussion,.

The event is sponsored by the School of Divinity’s Collaborative for Public Religious Leadership.

Through innovative non-degree programming, The Collaborative for Public Religious Leadership will prepare agents of justice, reconciliation, and compassion ready to navigate the challenges of a rapidly changing religious landscape. The Collaborative will model the re-shaping of theological education through the creative exploration of emerging wisdom about the life and work of ministry.